From time to time there are news reports about particularly virulent food poisoning outbreaks that affect a large number of people. There has been a lot of talk and focus around the “outbreak of salmonella” in KZN recently which made me realise how lucky we are to have such a good quality probiotic to protect us from these sort of pathogenic bacteria. 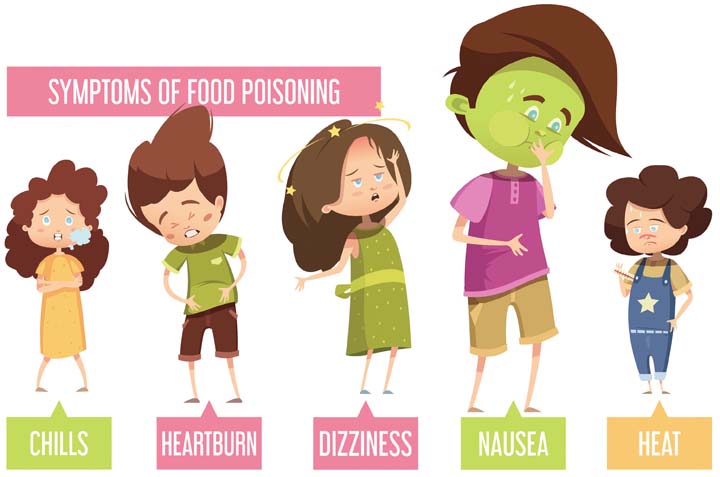 During food poisoning, the lining of your intestines can become damaged and the amount of helpful bacteria in your colon may be reduced. Many incidences of food poisoning can typically be treated at home without the need for antibiotics.

While we can’t know for sure where the next food poisoning threat will come from, there are things we can do to help protect ourselves from getting this very uncomfortable condition. This is where probiotics (good bacteria) come in.

Having plenty of beneficial bacteria, such as the probiotics acidophilus and bifidus, in your digestive tract is essential for good health. Research shows that people with an abundant supply of these beneficial bacteria are less vulnerable to food poisoning than people with inadequate good bacteria. If healthy bacteria are plentiful in the digestive tract, harmful bacteria are less able to multiply there. Probiotics are known to fight infectious organisms, such as salmonella and E. coli. 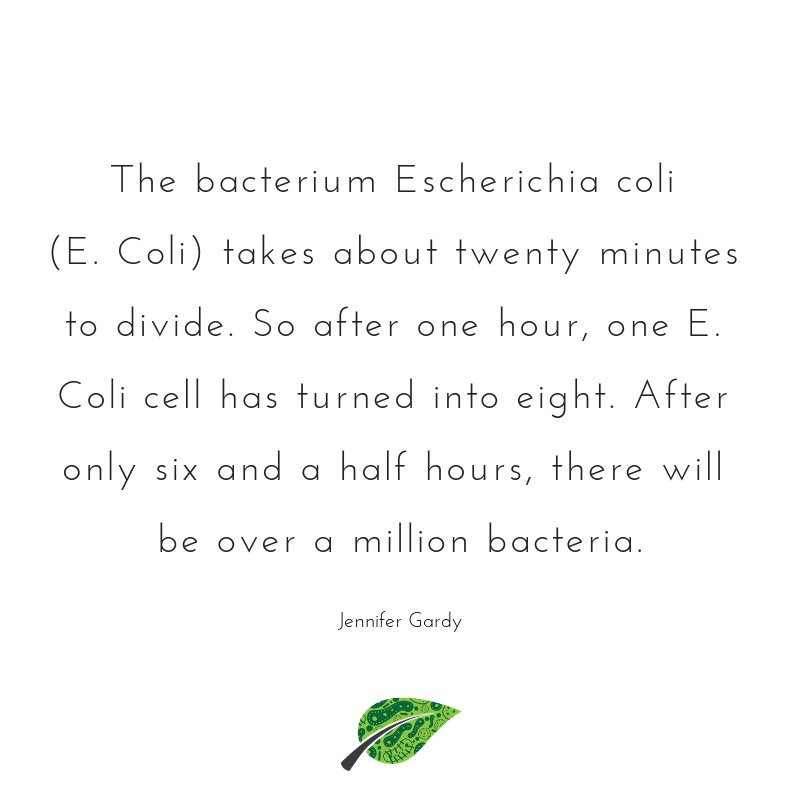 Probiotics have been reported to produce higher levels of immunity when taken consistently. The healthy bacteria stimulate the production of white cells. White blood cells help fight off infectious organisms, such as the ones that cause food poisoning, i.e. salmonella and E.coli. Probiotics also help maintain a balance of helpful bacteria versus harmful bacteria in the large intestine, which can help boost overall health.

Taking probiotics will help heal and restore damage caused by an intestinal infection. Some people can temporarily become lactose intolerant during food poisoning and so taking probiotics can help restore the production of lactase, the enzyme needed to digest lactose.  If your doctor prescribes an antibiotic for food poisoning, the antibiotic will kill the good and bad bacteria in your gut, causing your diarrhea to worsen. This is generally not what you want when you are trying to get rid of a case of food poisoning so make sure you take a good probiotic during antibiotic treatment. 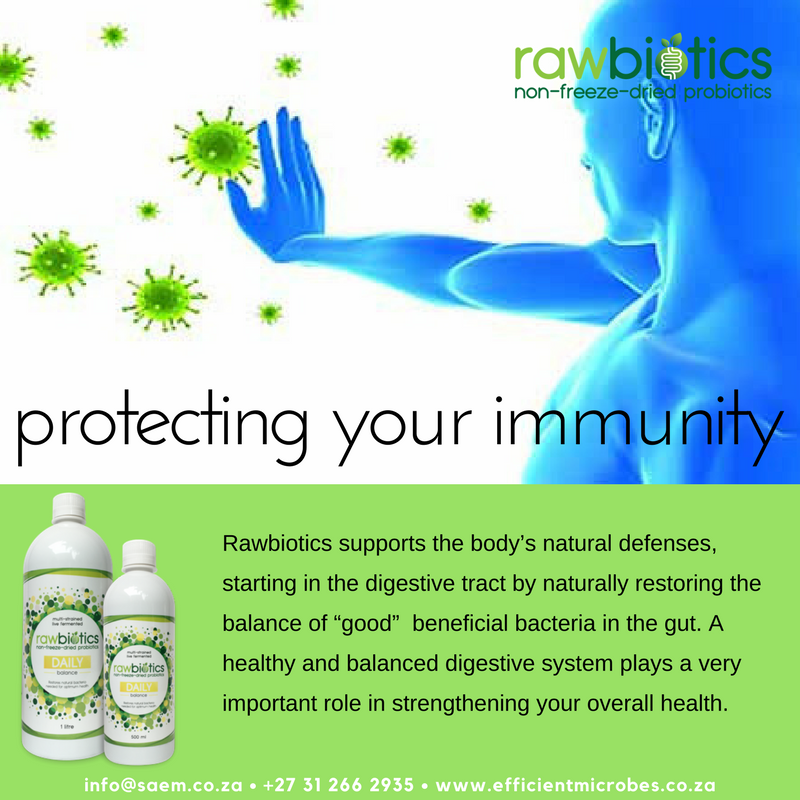 There have been a few medical studies that have shown that probiotics can help reduce the incidence of food poisoning as well as reducing the duration of the illness and the severity of the symptoms. Your intestines require a healthy colony of abundant friendly bacteria to digest food, eliminate waste, rid the bowels of toxins and reduce the potential for intestinal inflammation. The friendly bacteria in probiotics help to re-establish normal, healthy intestinal and digestive function. Probiotics and a healthy gut microbiome have been shown to prevent many cases of food poisoning.

Make sure to take a good, raw probiotic filled with friendly bacteria that are still alive and viable, like Rawbiotics probiotics, that protects you from pathogenic bacteria, salmonella and E.Coli.